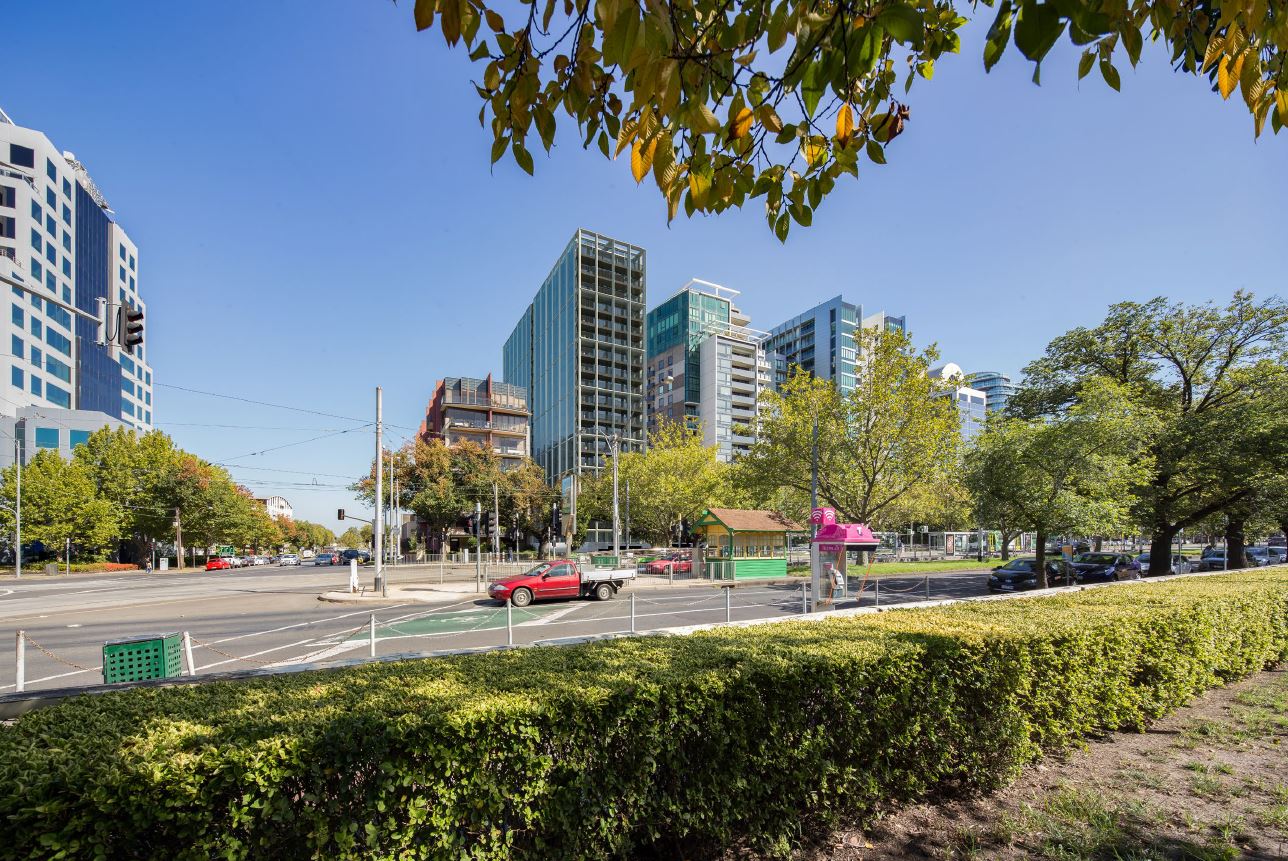 The two companies first bought the units in September 2015 but decided to sell them in order to "realise good value for their investment".

The Melbourne housing market, just like Sydney's, has been booming since 2012. In the two years to June 30, Melbourne house prices rose about 26 per cent, and since the start of the boom they have risen about 60 per cent, Corelogic data shows.

The strong returns in the housing market have not only attracted local investors but also foreign buyers, prompting the regulatory bodies to clamp down on investor activity through cuts in bank loans and foreign buyer restrictions.

Majority owner Lian Beng had initially planned to convert the block into 170 apartments but after receiving several unsolicited offers, it put the property on the market and attracted 10 offers.

Lian Beng's executive director Matthew Ong said profits would go towards more investments in Australia and the company would not be leaving the market.

"We are just recycling capital," he said. "We are looking to find appropriate investments in both Melbourne and Sydney in the immediate term. We see Australia as a stable and prudent location for our diversification."

It is understood the new owner will proceed with the 170-apartment project on the site, with finished apartments likely to sell at the rate of $13,000 a square metre, high for Melbourne. Even in areas close to Sydney, some apartments are selling around that mark and lower. The new developer's target market will be downsizers.

This speaks to the issue that increasing housing supply does not make homes cheaper, as developers pass on higher premiums from expensive land purchases into final sale prices.

Building construction group Lian Beng has been active in Melbourne in recent times. It purchased an 18-storey office building at 50 Franklin Street for $51.5 million as an investment.

It also owned a historic seven-storey office building at 247 Collins Street in the Melbourne CBD but sold it last April, making a $12 million profit.

Its partner KSH is a construction, property development and property management group with operations in Singapore, Malaysia and China.