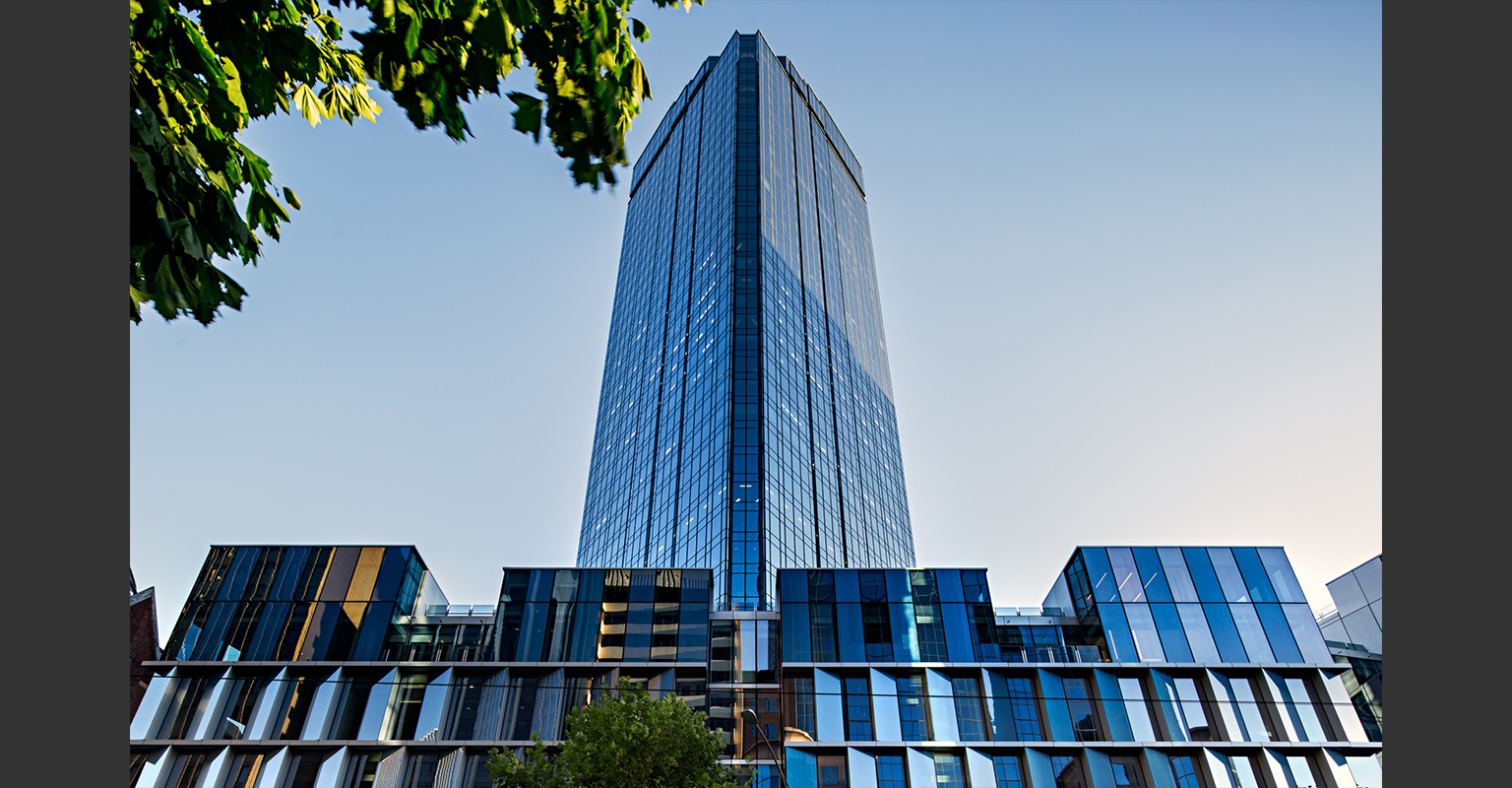 Melbourne is currently experiencing a record low of CBD office vacancy rate of 3.2 Per cent. The city is expecting this market boom to roll on until at least 2024 with prime rents to rise another 30-40 per cent over the next five years according to BIS Oxford Economics’ forecast.

“Apart from a brief spike, we’re looking at six years with a sub-5 per cent vacancy rate,".... "That’s unprecedented for Melbourne. Under those conditions the prime CBD market should generate another 30 to 40 per cent growth in rents over the next five years, with values escalating by about 25 per cent," said BIS property economist Maria Lee.

Multiple premium grade commercial projects are due for completion in the next two years, including 43,000sqm at 80 Collins street. Dexus acquired the project for $1.5 Billion.

The stronger leasing market combined with a wave of institutional capital seeking exposure to Australian commercial real estate has driven down average prime Melbourne CBD yields to 4.9 percent compared with 6.3 percent prior to the GFC.

This trend has also contributed to the drop of vacancy rate in city fringe commercial offices to 4.6 percent. Boosting 27 per cent rental in precincts like St Kilda Road.